A private member’s bill introduced in Parliament by Conservative MP Maurice Vellacott is seeking to amend the Divorce Act by making equal shared parenting the law in Canada, according to the National Post. The bill would instruct judges to presume an equal share of parenting time to both parents in child custody cases.

Bill C-560 proposes introducing the “presumption that allocating parenting time equally between the spouses is in the best interests of a child of the marriage.” The arrangement of equal shared parenting could only be rebutted if it is shown that it would be in the best interests of the child to spend more time with one parent than with the other.

Supporters of the bill claim shared parenting is in the best interests of the child. They say that the current law hurts children by routinely granting access disproportionately to one parent over the other.

As Barbara Kay of the National Post reports, the concept of shared parenting also enjoys broad popular support in Canada, with many polls suggesting around 80 percent of Canadians support the concept.

Opponents of the bill, on the other hand, say that while the proposed changes are well intentioned, in effect they will only end up putting the rights of the parents ahead of the child’s rights.

Tasha Kheiriddin, also writing for the National Post, claims that putting shared parenting into law creates a situation whereby many parents manage to twist the concept of 50-50 parenting time as being necessarily in the interests of the child, even if the child feels otherwise.

She states that since parental duties in marriage are often not divided equally that there should be no presumption that they should be divided equally after a divorce. Furthermore, a University of Virginia report showed that shared parenting can actually result in the child not feeling particularly attached to either parent.

While the bill is still months away from being voted on, it nonetheless highlights how contentious the issue of child custody can be for both courts and families. As many parents going through a divorce can attest, child custody disputes are often the most emotionally fraught issue during the divorce process. As such, it is incumbent on parents seeking custody of a child to consult with a qualified family law lawyer beforehand. With the proper legal advice, parents can see more clearly what their best course of action would be when trying to maintain a close relationship with their son or daughter. 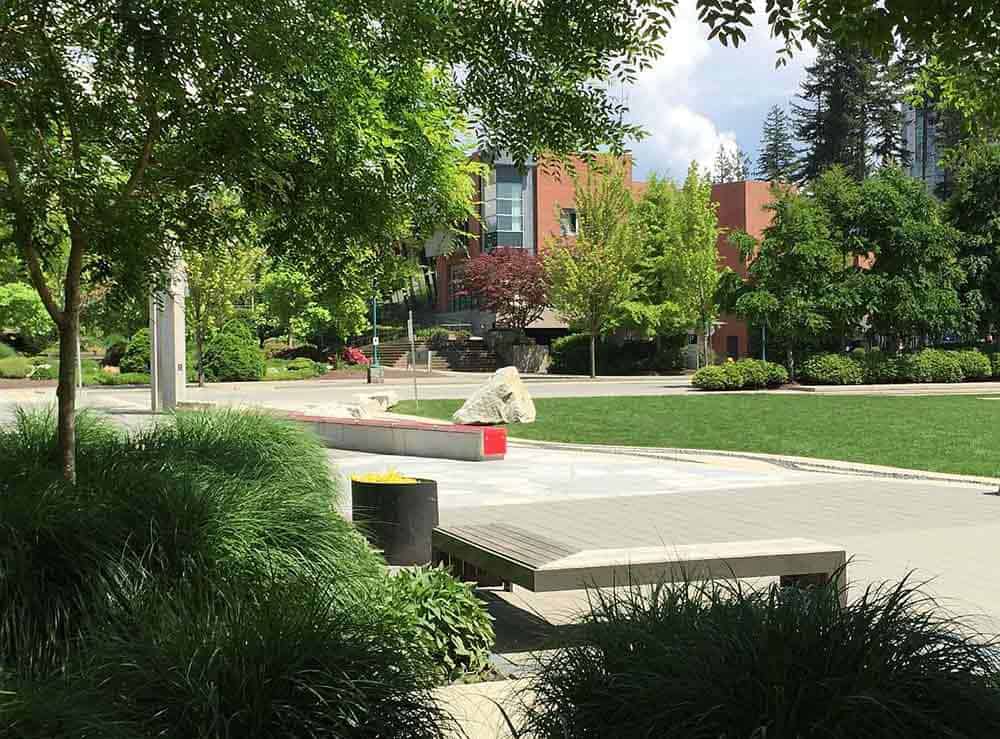