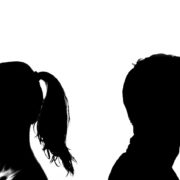 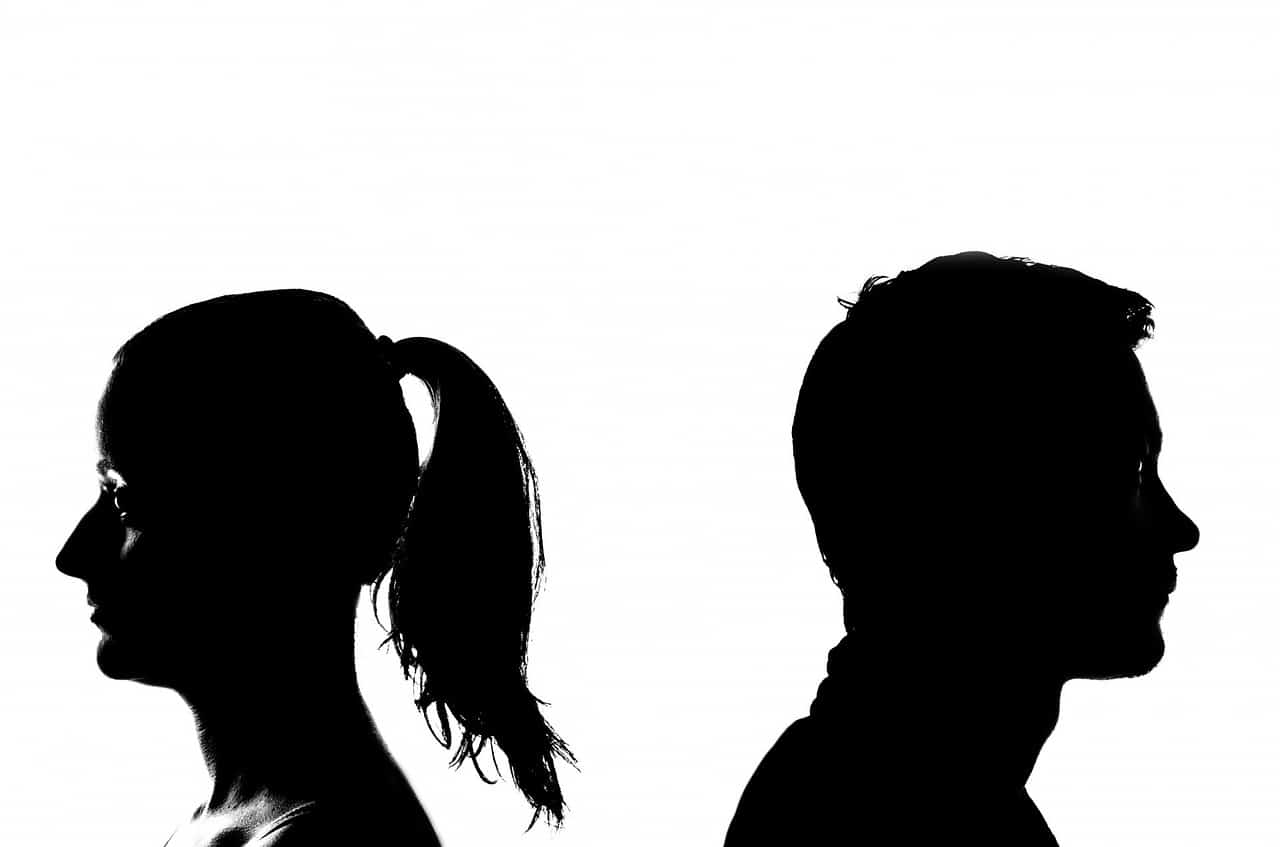 Divorce in each of the 50 states follows a different set of criteria. The process of obtaining a divorce is determined by the state the couple lives in, not the province the couple married. The latest laws of divorce give the spouse the right to serve the soon-to-be-divorced spouse papers through Facebook. So, if after attempting to serve your spouse with divorce papers face-to-face, you have failed you can lower your expectations and serve them via the internet.

The saddest types of divorce cases involve the dissolution of a marriage with young children. Custody and child support are usually a source of contention between two parties in any court case. The average divorce case rarely disappoints in this area. The elements of most divorces include either an at-fault divorce or a no-fault-based divorce. In addition to the necessary criteria to file for divorce the former couple will also have to resolve the following issues:

The residential requirement only applied to the spouse applying for the divorce, not the remaining spouse.

An at-fault divorce was once the only way to obtain a divorce. Now, people have had to find ways to contest an at-fault divorce, and some have sunk into utilizing sinister means to fight these divorces. They have used collusion, deceit with another party to challenge the process; condonation, agreeing to the activity to lure the party into a comfort level about the act; connivance, participating in the act they are now complaining about; recrimination, accusing the accusing party of the same act; and provocation, when the spouse uses provocative events to initiate enough emotion so that the one party acts. In all of these cases, one party is seeking to stay married to the party applying for the at-fault divorce.

In the case of a no-fault divorce, neither party has to be found guilty of any wrongdoing before a divorce is granted. Still, a no-fault divorce needs a reason for the dissolution. That reason can range from an irremediable breakdown, like when one party moves out and refuses to move back in or from incompatibility or from irreconcilable differences, which takes forms like differences that include character, beliefs, incurable insanity and personality.

With all these variations to divorce, there is one devastation that remains the same, no matter what type of dissolution the spouses participate in and that is the damage to the children. Children are always the biggest victim of divorce. They have very little say in what is done or how their parents handle the situation, but they are always victimized by the actions of their parents.

It’s only when the exes choose to display their disappointment with each other that children begin to feel unwanted feelings about the situation and themselves. As hard as it is to explain the decision to divorce to children, it should be explained in understandable language for a child. Most importantly, it needs to be honest, the real reasons you can no longer live together as husband and wife.

For instance, in the case of infidelity, the children should be told the truth. Daddy fell out of love with Mommy or vice versa, but daddy will never fall out of love with you, his baby. That’s a different kind of love that never fades or dies because he created you.

In the case of the inability, for husband and wife to get along, the parents can explain that mommy and daddy don’t know how to get along any more. Be calm when you explain this and hold the child while you say these things. Tell them that you did one thing right together, you made the children whom you both love with all your heart. And lastly explain how you are now trying to learn how to share their new lives with the children, and it may take a while to get all the new scheduling and timing perfect.

The things you as a parent don’t want to do is accuse the other parent of wrongdoing in the presence of your child. You never want to give your children the impression that there is any character in the other parent which makes him or her unsuitable. If you must complain, you should do so in private away from the children. Set up an appointment with your ex and meet away from the children and air out your differences there, and only in such settings.

If the spouses decide to have equal custody of the children and each partner behaves justly, fulfilling his or her responsibilities to the children, then the children usually adjust to their new situation reasonably well. It’s only when bickering, and constant arguing is part of the dissolution that children seem to be the most injured parties.

In all types of divorces, if children are involved to best practices of the parents is reflected in a fair sharing of the children. Each parent should give some time to the rearing and interaction with each child. Both girls and boys need the interaction with their moms and dads. It teaches them how to have healthy interactions between parent and child and men and women.

Divorces may not realize this, but when they can healthily resolve their disagreements, their children learn how to resolve their differences with others in a non-violent, peaceful fashion. It’s not only a teaching moment; it sets them up for a future of peace, free of discord. We all have moments when we disagree with others, how we resolve these issues determines how we navigate the constant influx of problems we face daily. Navigating a divorce well, whether it is ugly or non-contentious sets us up for the future. Divorces should strive to start their new single existence without any burdens holding them down, and that should include feelings of hate and distrust for an ex-spouse. Children know when those feelings exist. The only way to hide them is not to have them. There is a tendency to think psychological help for children will resolve their problems, but it’s the parents who should seek psychological help resolving their anger toward each other so that the whole family can be healed after the breakup.

Does what I post on social media matter?
British Columbia ranked best for common law relationships
High-asset divorce and property division
Property division and the collaborative process
Can criminal charges impact a family law case?
How is pet custody determined?

5 Tips to Reach a Better Outcome for a Messy Divorce Settlement Filing For Divorce: What You Need To Know
Scroll to top